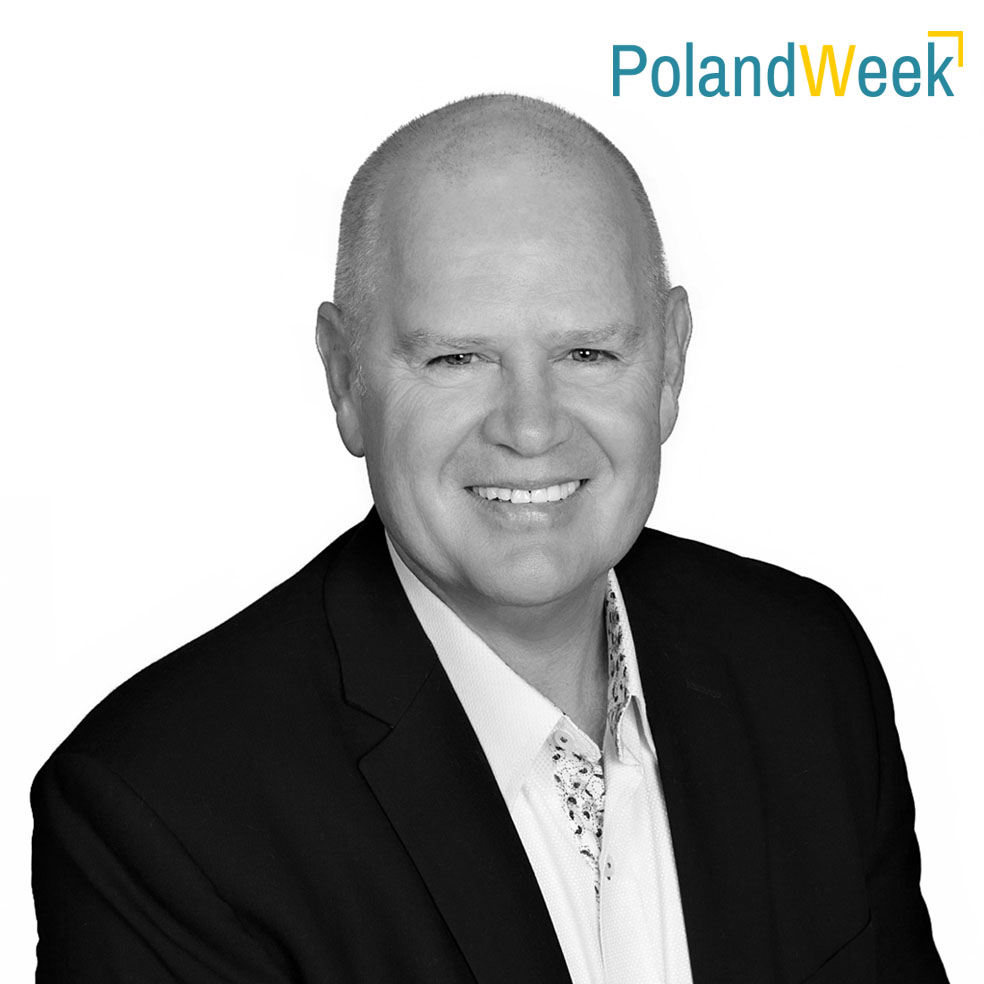 “If you don’t do new business staff and don’t innovate, others will do it, and you will be disrupted”- says Nigel Upton, Worldwide Director & General Manager IoT/GCP at Hewlett Packard Enterprise.

PolandWeek: What does Internet of Things change from the client’s’ perspective?

Nigel Upton: It all depends on who are you talking to because you have to make it relevant. You are talking about different factors to different customers. For example, the car company has lots of data. Their questions are, what to do with data, how to make money by using it. When you are talking to a city official, his goal is to make the city smarter. Then you are talking about street lights, garbage collection, quality of water, quality of air. Internet of Things is just the term for the digitalization of everything. Everything is becoming digitalized. IoT is a useful phrase to coin everything. It is so big and driven by use cases. So it depends on to whom you are talking.

When we take manufacturing space in Europe, they used to sell a product and service it once a year. Now you can have IoT enabling you to have a relationship with your customer continuously all the time whether it is a car or the machine. The dynamics are different now. You can do different things. You can sell more staff. You can take products that are close to it and associate them with it. That gives you more tools to be more dynamic.

On the one hand efficiency and saving money, the other hand new business models. If you don’t do new business staff and don’t innovate, others will do it, and you will be disrupted.

I have this phrase to use: if the glass is half full or half empty. If companies do new stuff, they can’t just take the cost out. They can not just become more efficient. They have to do things differently. And it’s hard.

Internet of Things often refers to innovation. Is it difficult to convince people to IoT in this term?

Particularly in manufacturing. Because manufacturing is usually a series of processes, and you aim to make the processes very efficient. You drive them to be better and better. To change that is hard.

Is that because when you change one part in a process, or in a system, the other one should change as well?

That is one reason. Another is because you are making all of your money and all of your profit from one product. When you start something else and ever get in trouble and have to take costs out, you stop a new project. You then pull your money back to your core business, and you always kill the baby.

Different companies take different approaches to innovation. Some companies invest in startups and put their employees in an external organization. They grow the company by themselves for two or three years. Then the parent company buys back the startup. That way they don’t have the innovation cycle. Because in innovation, you fail quickly. You make mistakes but you are always learning, and you have to be fast. If you are trying to do this in big companies with all these complex processes, it’s really hard.

And it generates costs.

Generates costs and means that your innovators don’t want to work on it because processes are too complicated. We look a lot at some big manufacturers. They hire people from tech giants, put them into Silicon Valley. They create new offices and stay there maybe for one year. And they leave because they can’t get things done because it’s a company’s process designed for 200 000 employees. When the company is 20 people, it’s dynamic. For example, you don’t have three levels of approval for any decisions. You just make them as you need.

How does it look like in Hewlett Packard Enterprise?

We keep changing. HPE has done huge turn speeding the company up, selling off pieces, adding other ones. So we continually evolve. It’s uncomfortable, and it’s hard. But you have no choice.

What is your vision for the future of Internet of Things?

All the sensors, all the things, they are getting smaller, faster, cheaper. So the future of IoT – there will be a lot more innovations of the sensors. Their price will drop, as well as the cost of connectivity. That means it will be more accessible to all of us. Sensors will become more complex what will cause their number to drop. In industry, everything will become sensorized. Manufacturers have to switch the skills from hardware to IT, software and data. Skills of people to hire will need to change.

Is that still a common phenomenon to control each part of the process to be more competitive on the market?

Yes, but every part of the process is already in control in some way, in some way it’s manual, in some way it’s electromechanical. They all will be digitized, and it will happen very quickly. That means that your skills will change as well.

Hewlett Packard Enterprise created a very small server for the industrial IoT. How does it work?

In manufacturing example, when you have a lot of data coming off from manufacturing machines they all send data to the cloud. Manufacturers want to do it right next to where the machine is. That’s called edge computing. So the name come from the Edge.

All manufacturers. They generate a lot of data, for example, Airbus, BASF, Siemens, GE. They all already have the software. We provide a hardware platform for them to run the software. All industrial software can run on the Edge. Servers are small, fast. There is a lot of connectivity. They have everything: storage, compute power.

Which Internet of Things is more promising – consumer or industrial?

They both will continue to accelerate. Everything will become digitalized. It depends on what are you looking at. Take, for example, a smartphone. Sensors send information to the cloud through the device. When looking at bikes, we can see that they become more digital as well. GPS is on everything. Consumers have been using it now for 4-5 years. And there are more and more things happening. Some of them are stupid, some of them are clever. However, more money is being spent on industrial than on consumer IoT.  It’s the biggest transformation happening in manufacturing.

Manufacturers come and talk to companies like us to say: “help us digitalize, help us not only become more efficient but also change our business model.”