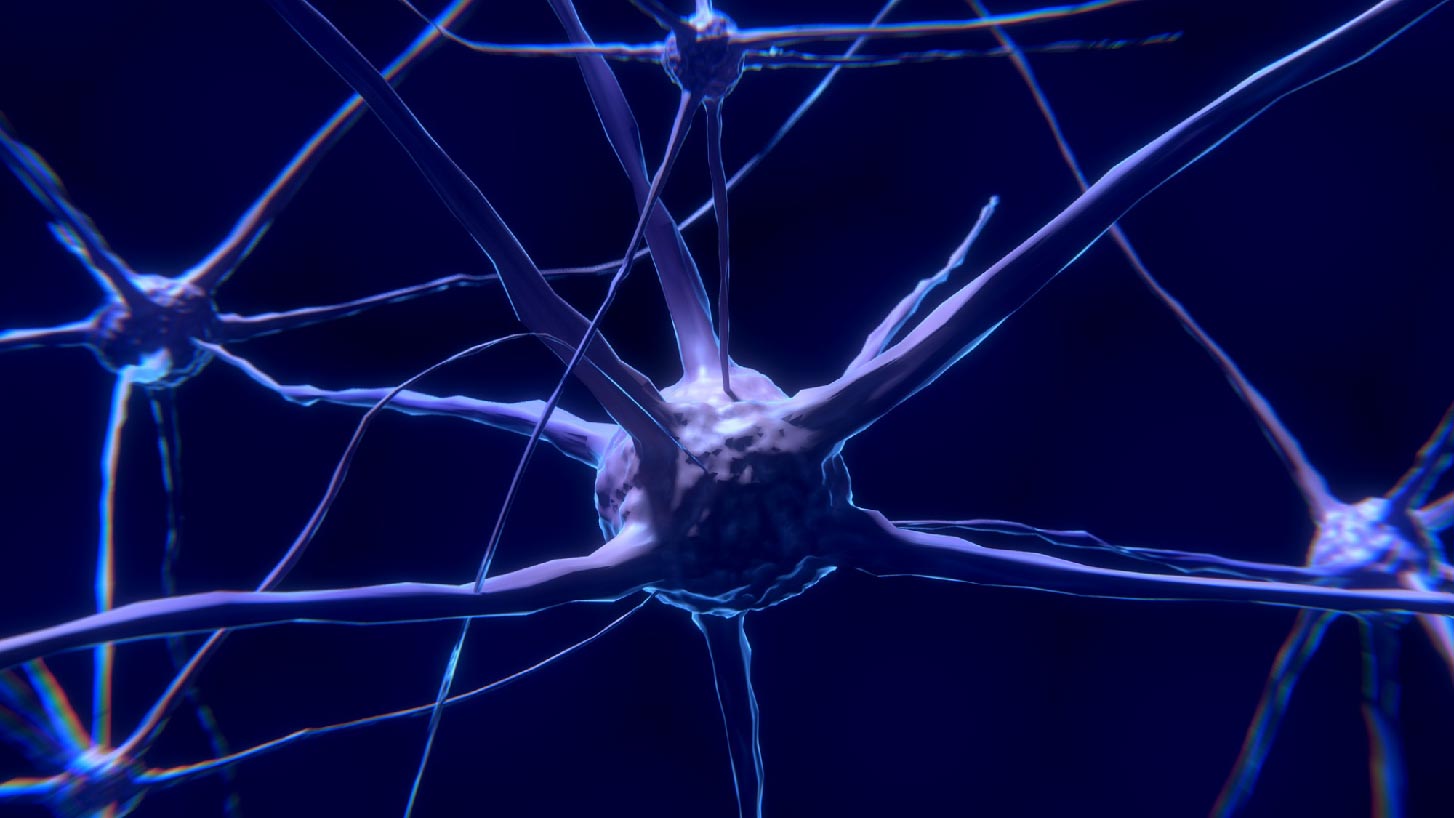 “AI is probably the most important thing humanity has ever worked on. I think of it as something more profound than electricity or fire” – said Google CEO, Sundar Pichai during World Economic Forum in Davos. Artificial Intelligence was one of the major discussion topics at the meeting. Concerns about its deployment are growing fast.

It becomes more and more apparent that widespread use of this technology will transform the labor market. With the development of AI, we hear more and more often that it is a revolution that, apart from its beneficial effects, could be a cause of immense problems. As Jack Ma, CEO of Chinese Internet giant Alibaba said, Artificial Intelligence would kill many jobs, and that could make the world unbalanced, and as a consequence be a cause of next global conflict. “Technology should always give people new opportunities, not remove them,” Ma said.

Millions of jobs will disappear. As research firm Gartner predicts, millions of jobs will be created as well. It will be new other positions, but employees will have to adapt to new conditions. This negative side of AI applications concerns governments as well. Theresa May highlighted at Davos the need for AI deployment to be safe and ethical. As some indicated, it is impossible.

Solutions relying on AI are a great promise of solving problems like global warming, cheap energy, or cure for cancer. The list is exceptionally long, and this entails growing investments. Google CEO underlines that. The company is opening new research centers of AI for this purpose. Such a center will be built in France. Facebook decided on a similar investment. Not only tech giants invest in AI, though. Emmanuel Macron, wants innovation to be the “centerpiece” of the French economy. At Davos, French President announced setting up a €10 billion fund to finance disruptive technologies, including research on Artificial Intelligence.

Still growing investments in Artificial Intelligence will lead to its further development. Promises of solving global problems push companies and governments already, in the direction of increased investment in this field. More rapid progress in Artificial Intelligence gets us closer to the point where problems it will cause will have to be faced. Some stress that it is a revolution that, with its pros and cons, will change the world order.